skip to main | skip to sidebar

We have a name!

So we officially have a name for the baby! Rhett Thomas Lowry! Rhett...we just liked...FINALLY we both liked a name! I thought we'd never find one:) Thomas has dual meaning.....it  is Blayne's middle name...for which he was named because it was his Nana's maiden name  &  It was my Papaw's Dad's name ...Thomas Jack Simmons...which is where we got the "Jack" in Cole's name. So little Lowry can finally be called  baby Rhett.  Although  Cole still says its "Lightening McQueen. or Francesco "   :)  Let the monogramming begin!

My baby is in Mrs. Jackie's class.....that's the BIG class at Bethel Wee Care! I cannot believe this day has come! I remember the first day I left him there in Mrs. Linda's arms & now he's in 4K. He is so excited because his cousin Addy has told him all about the great things you get to do in Mrs. Jackie's class! I hope he has a great year and I hope Mommy can pull it together before next year .....:( 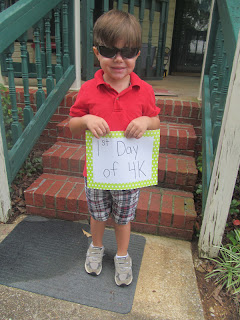 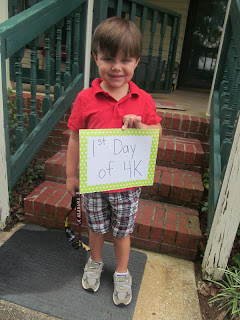 Cole got to choose our agenda for the very last day of summer vacation! I told him we were going on a date where ever he wanted! He chose to go bowling...then to a movie...and he wanted to eat popcorn & gummies for lunch! So this mommy planned exactly that! We had a GREAT day! I love this boy so much!! I have had the best summer vacation with him!  He's growing up so fast and i am just trying to cherish every moment of it! 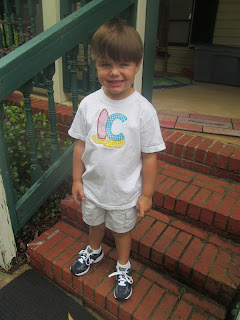 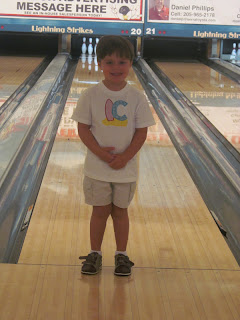 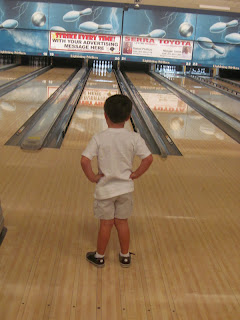 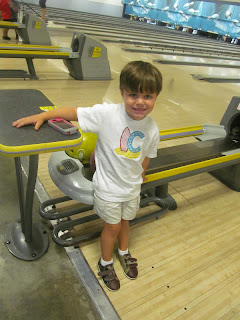 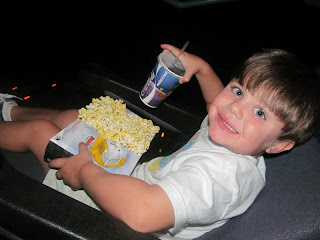 We also found out in August that IT'S ANOTHER BOY!!!! Cole was beyond excited!! He looks healthy and is measuring right on track!! We are thrilled for this sweet blessing! 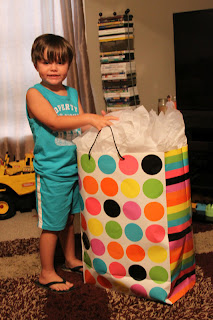 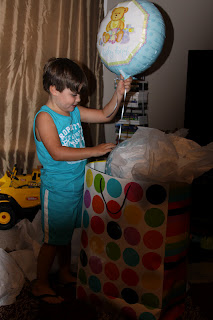 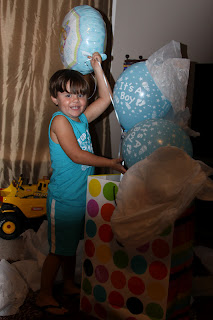 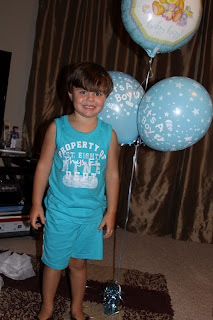 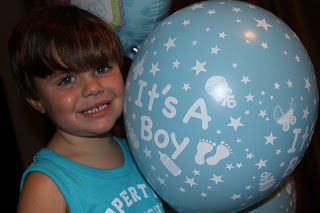 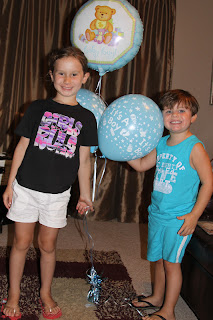 Well.... August got away from me...here it is in pictures! We swam at Mrs. Sharon's.....  had more fun at the river.....visited Rickwood Caverns....and enjoyed a day at Spring Valley with the family. Its been busy & crazy as Mommy was getting ready to go back to work...so we soaked up all the fun we could! 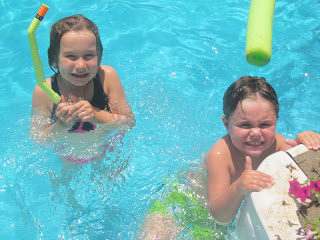 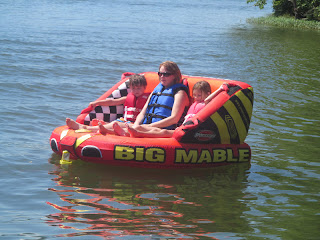 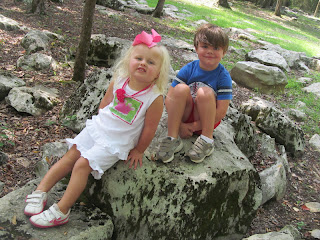 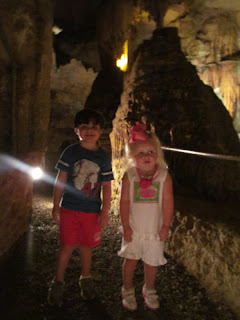 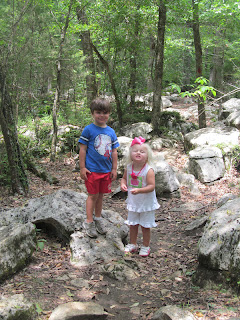 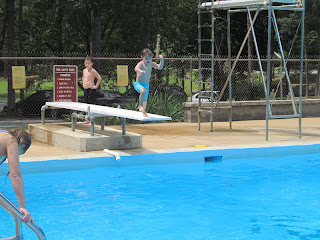 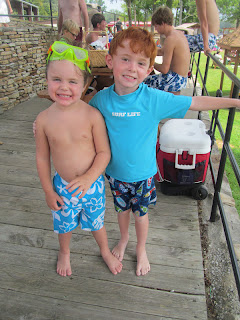 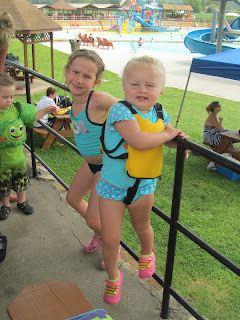 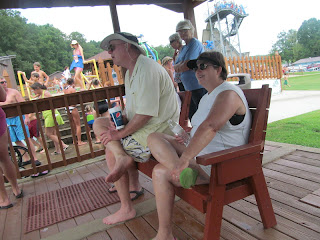 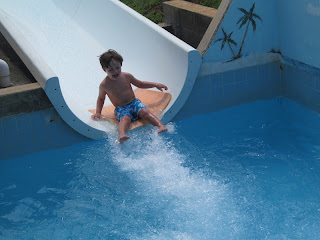 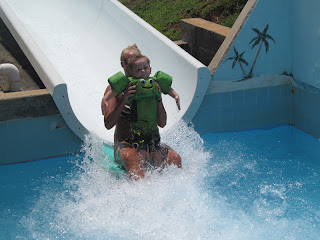 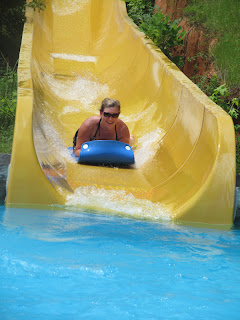 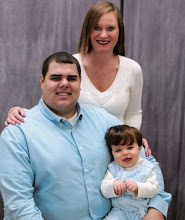 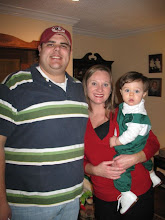 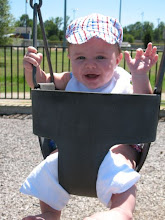 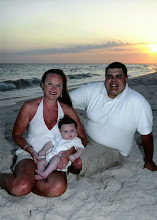 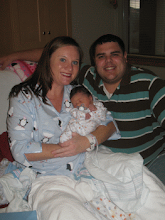